Where our Story began...

Holy Fools began as a dream of Neal Taylor, our Founder and CEO, to see great changes in our community towards those homeless or disadvantaged. Having recently completing a Diploma of Community Welfare work, and volunteering with The Dining Room in Croydon (and assisting in the set-up of Vive Cafe), Neal foresee a greater need than just providing a nutritious meal.

Working as a chaplain with those attending the meals;  Neal often attended Court sessions; Police visits and Stations; Doctors and Hospitals – providing assistance with travel or navigating the ‘systems’.

So, in 2009, Holy Fools was formed and incorporated, initially to perform as a framework for insurance. But, it was soon evident that more was needed, and Holy Fools began advocating for the establishment of a day-centre refuge in Croydon.

After an extensive search for funding through many of the larger agencies and Church denominations, funding for the day-refuge was eventually found with the Salvation Army. Soon after, the Lilydale Drop-In Centre was established. Operating as a day-refuge/drop-in centre, it wasn’t long before it became the “third-place” for many experiencing isolation and homelessness or poverty in the local community and beyond.

During this time, and with the urging of the attendees, Neal, with his wife, Jennifer and other volunteers, began a community meal called ‘Matt’s Cafe’. THis joined the many other programs in operation, including a men’s group, an art group, ‘Sanga’s’ – a lunchtime discussion group, and a small faith gathering.

But, after a couple of successful years, the Salvation Army leadership decided to close the centre. It was quite a traumatic time for our regular guests and attendees.

However, Holy Fools  moved  ‘Matt’s Cafe’, and thanks to Discovery Community Care, was able to continue the community meal. ‘Matt’s Cafe’ continued for another 6 years, but was placed on hiatus with the closure of the premises we utilised, and a new location to operate ‘Matt’s’ could be found.

Early 2013 saw Holy Fools begin as a registered Charity with Deductible Gift Recipient status. The same year saw the start of Street Angels outreach in Lilydale, with the BBQ, tables, chairs and supplies packed into a Commodore sedan each week. Later, we were donated a holiday trailer, that we still use, although it is becoming rusty and outgrown our current needs. From there we have grown, and moved from working on a table in Neal’s home and garage to offices graciously provided by the Lilydale Baptist Church. There we have expanded our pantry and services, maturing into what we have become today. An organisation, that is poised to grow to meet the increasing needs of the community.

But, we can only do that with YOU.

Everybody deserves a safe, stable home

We acknowledge our Creator as well as the traditional custodians of the land that we work and play on, and pay our respects to their elders past, present and emerging. We strive to do all we can to care for this land as we work for reconciliation and justice. 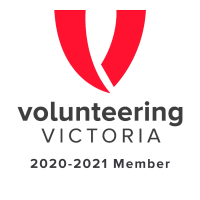 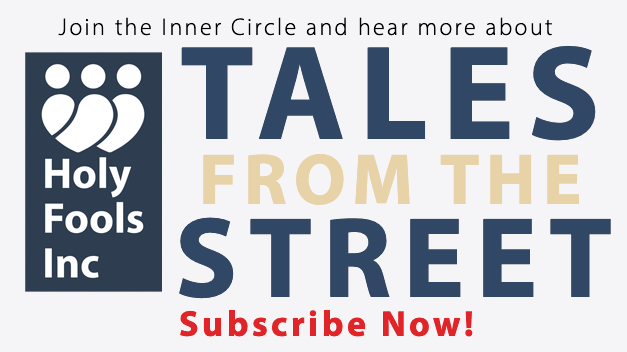